The Heusinkveld Sim Shifter Sequential is a durable and compact sequential shifter system. Using a ball spring resistance system, shifting requires an early peak force after which resistance drops just as in real cars. The shifter comes with various lengths of shifter levers as well as shifter knobs, allowing for maximum adjustability. 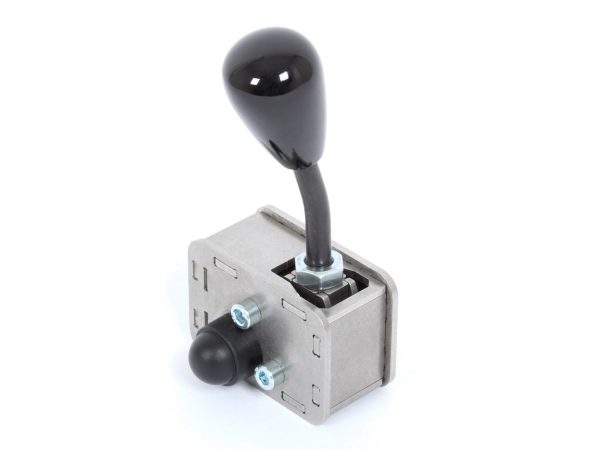 The Heusinkveld Sim Shifter Sequential is a durable and compact sequential shifter system, which allows it to be installed in the tightest simulator environments.

It has specifically been designed to mimic short throw sequential shifters. These can often be found in junior formula racing cars. 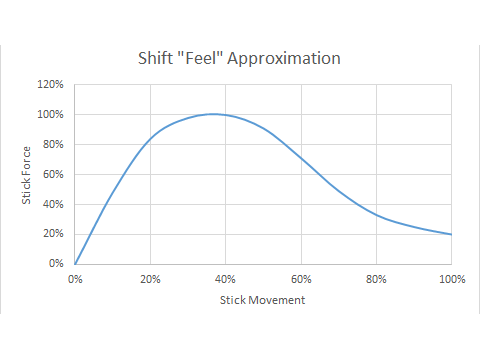 Using a ball spring resistance system, shifting requires an early peak force after which resistance drops. This simulates the feeling as if your gearbox slides into the next or previous gear when the lever is engaged.

The shifter is fitted with soft end-stops for the lever, resulting in a relative low amount of noise when shifting through gears.

Every shifter is supplied with three different levers: one straight 30mm lever, one straight 50mm lever and one bent 50mm lever. As the resistance in the shifter unit itself is fixed, you can vary the shifting force by attaching a longer or shorter lever.

Additionally, every shifter is supplied with 3 types of plastic shifter knobs with lengths varying from 46mm to 90mm. Combined with the different levers, this allows you to vary the combined length of the lever/knob assembly (measured from the top of the main shifter unit) from 76mm to 140mm. 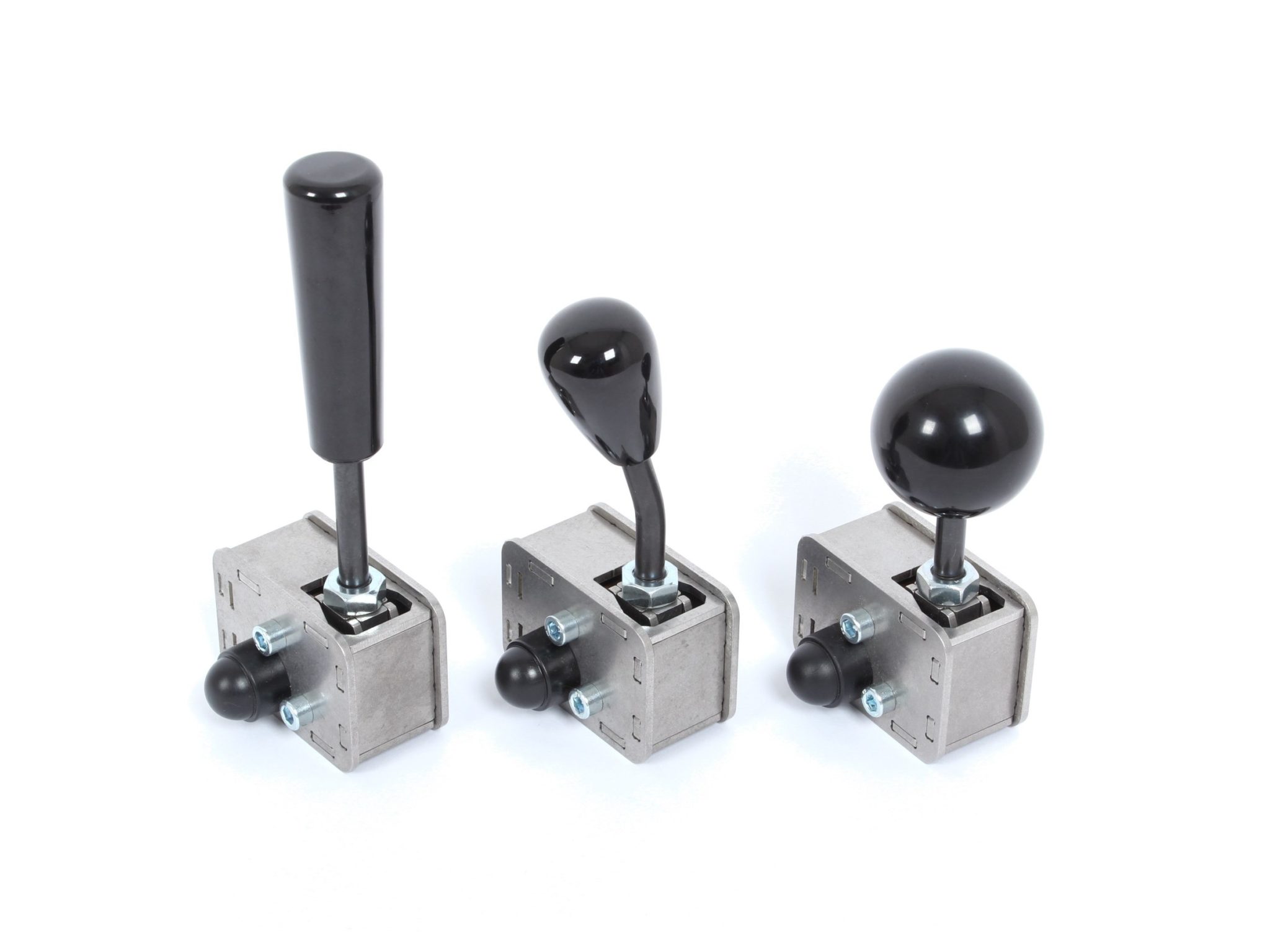 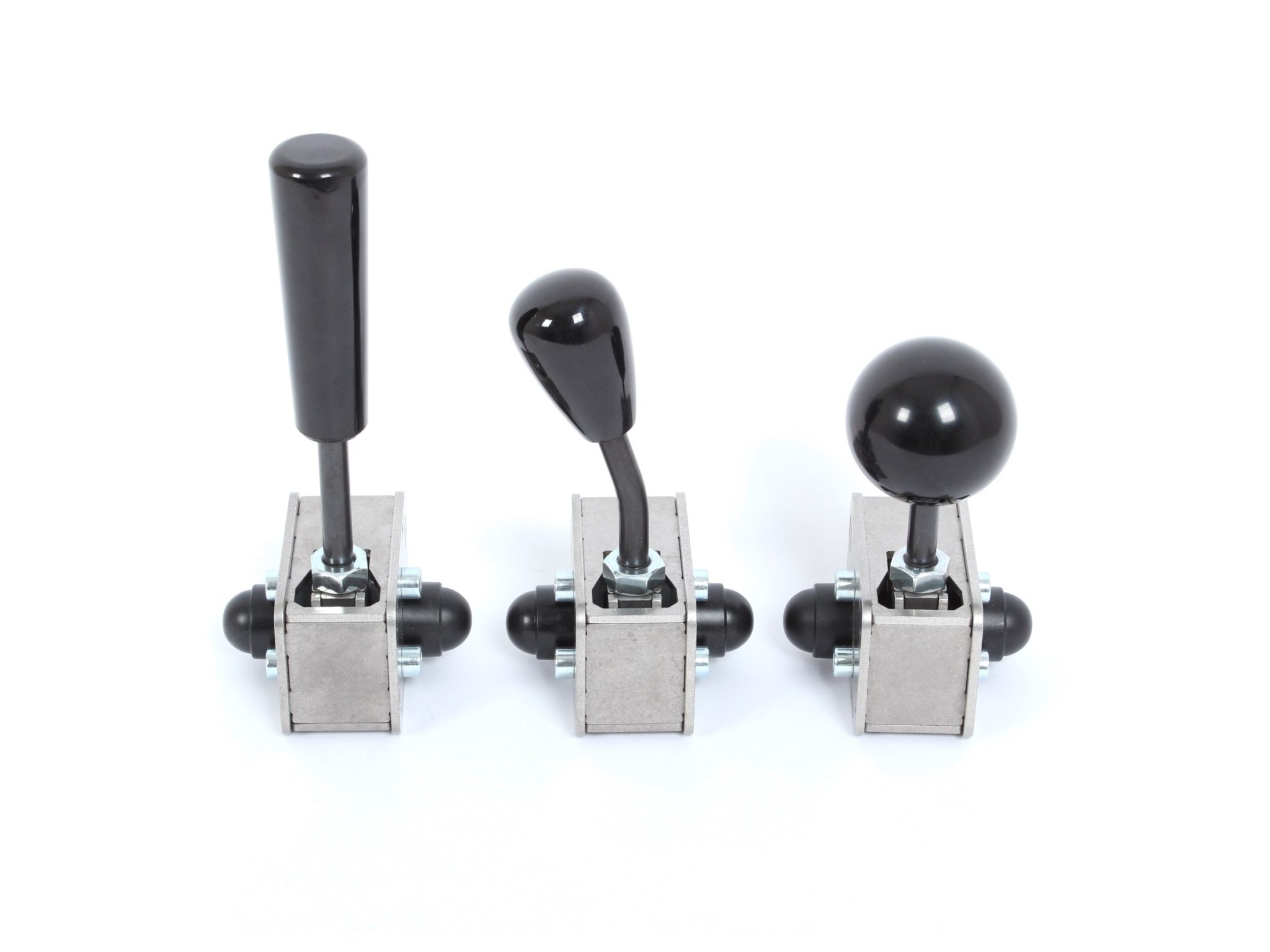 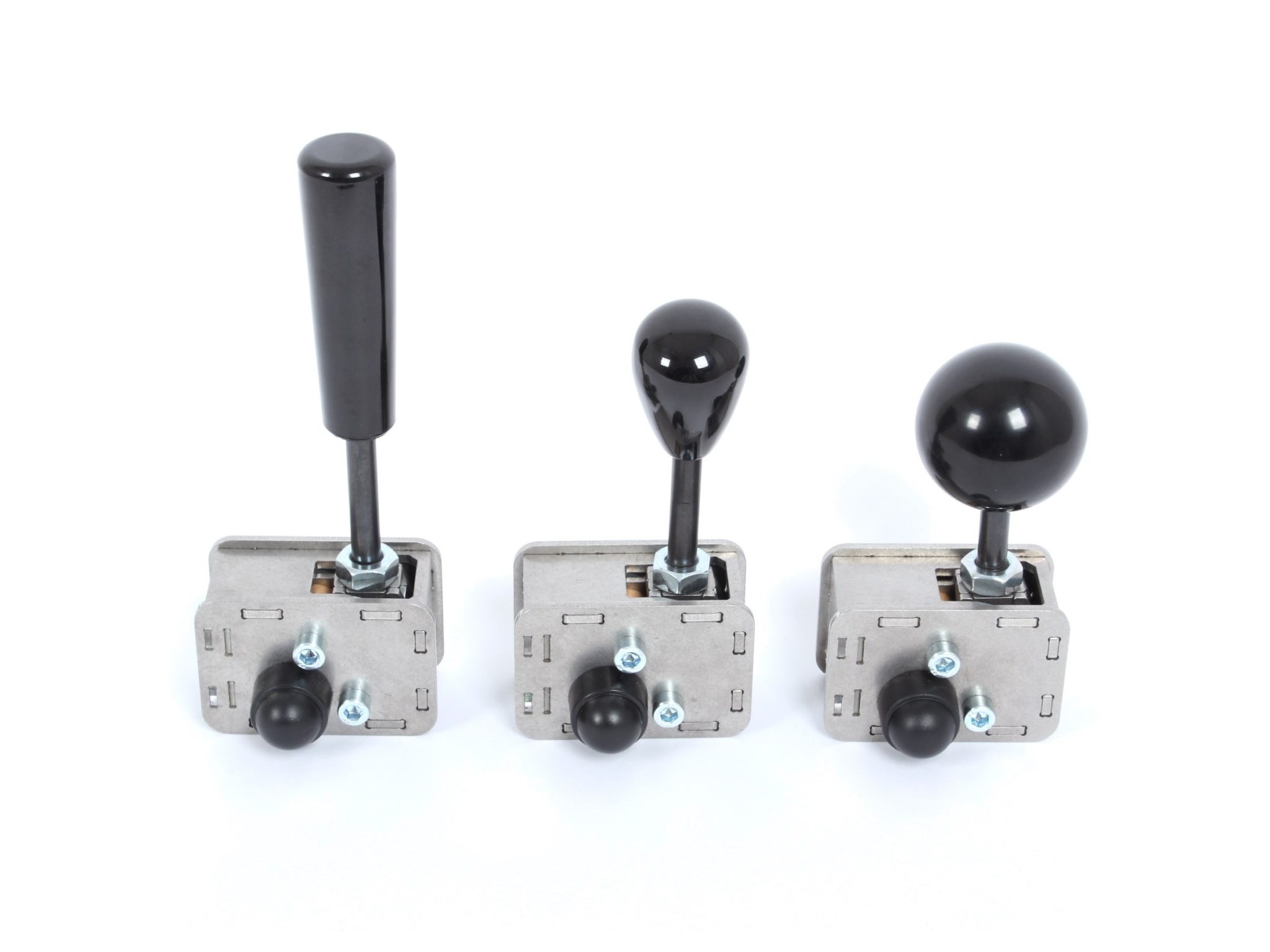 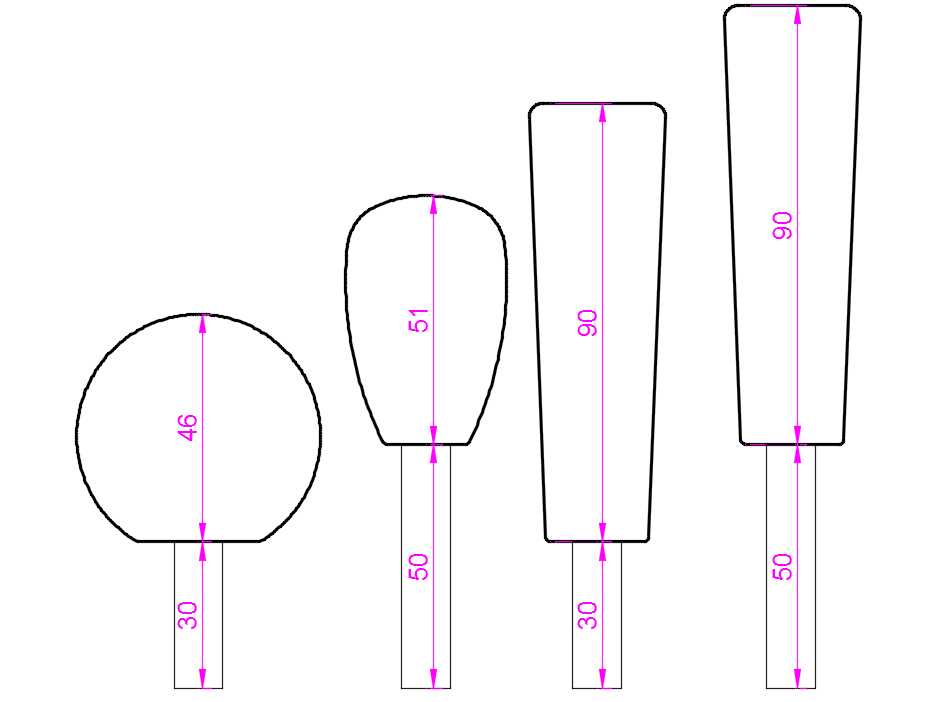 The lever uses M10 thread, so you’ll also be able to attach any other 3rd party knob which is compatible with this size. Changing the lever or knob can be done in under a minute.

This product is compatible with the PC / Windows platform. It cannot be used on consoles such as Xbox or Playstation.

The video below gives you an extensive 360 degrees look at the Sim Shifter Sequential.